X-Vis 500mg tablet contains Cefuroxime axetil 500 mg used to treat bacterial infections such as Urinary tract infection, Sinusitis, Tonsillitis/Pharyngitis, Lower respiratory tract infections, Otitis media, Skin and soft tissue infections, Bacterial septicemia, Gonorrhea, and Lyme disease. Mainly this medicine targets the ear, nose, throat, lungs, skin, and skin structures, blood, bones, joints, and urinary tract infections and is also used to prevent the infections that occur during surgery. Cefuroxime axetil is an antibiotic that helps to fight against bacteria. This medicine is not used for common flu and cold symptoms that occur due to viral infections. This medicine is commonly prescribed for cough and colds caused by bacterial infections. Swallow the whole tablet at once. Don’t break, chew, or crush the tablet

X-Vis 500mg tablets contain Cefuroxime axetil 500mg is a second-generation cephalosporin antibiotic that produces its action by preventing bacterial cell wall synthesis which is essential for the growth of bacteria and also prevents the spreading of infections.

X-Vis 500mg tablets contain Cefuroxime axetil 500mg is a second-generation cephalosporin antibiotic that produces its action by preventing bacterial cell wall synthesis which is essential for the growth of bacteria and also prevents the spreading of infections.

How to Take X-Vis 500mg Tablet


Use of X-Vis 500mg Tablet in children

X-Vis tablet is not prescribed in children who are below 3 months old. Kindly consult with your doctor.


Use of X-Vis 500mg Tablet in Elderly Patients

X-Vis tablets should be used with caution in patients with an elderly age group, which leads to developing further medical problems, leads to worsening the patient's health conditions. Kindly consult with your doctor. Dose modification or replacement is required based on the medical conditions of the patient.


A Product X-Vis 500mg Tablet will be supplied by the licensed vendor partner in your nearest delivery location. On accepting the order , the details of licensed vendor partner details will share with you before the supply of your order. Orders acceptances depends on the availability of the medicine and with valid prescription from the registered medical practitioner (Doctor). 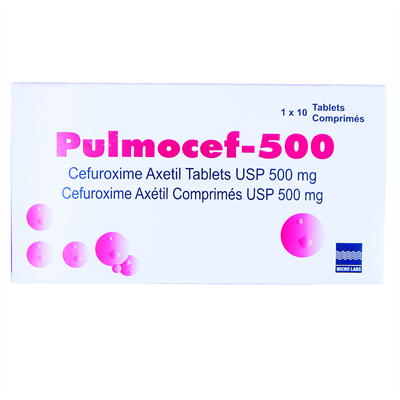 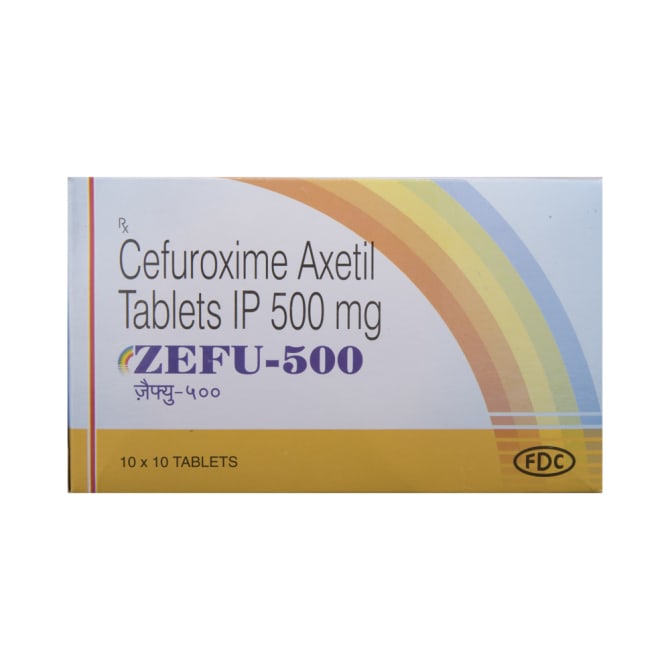